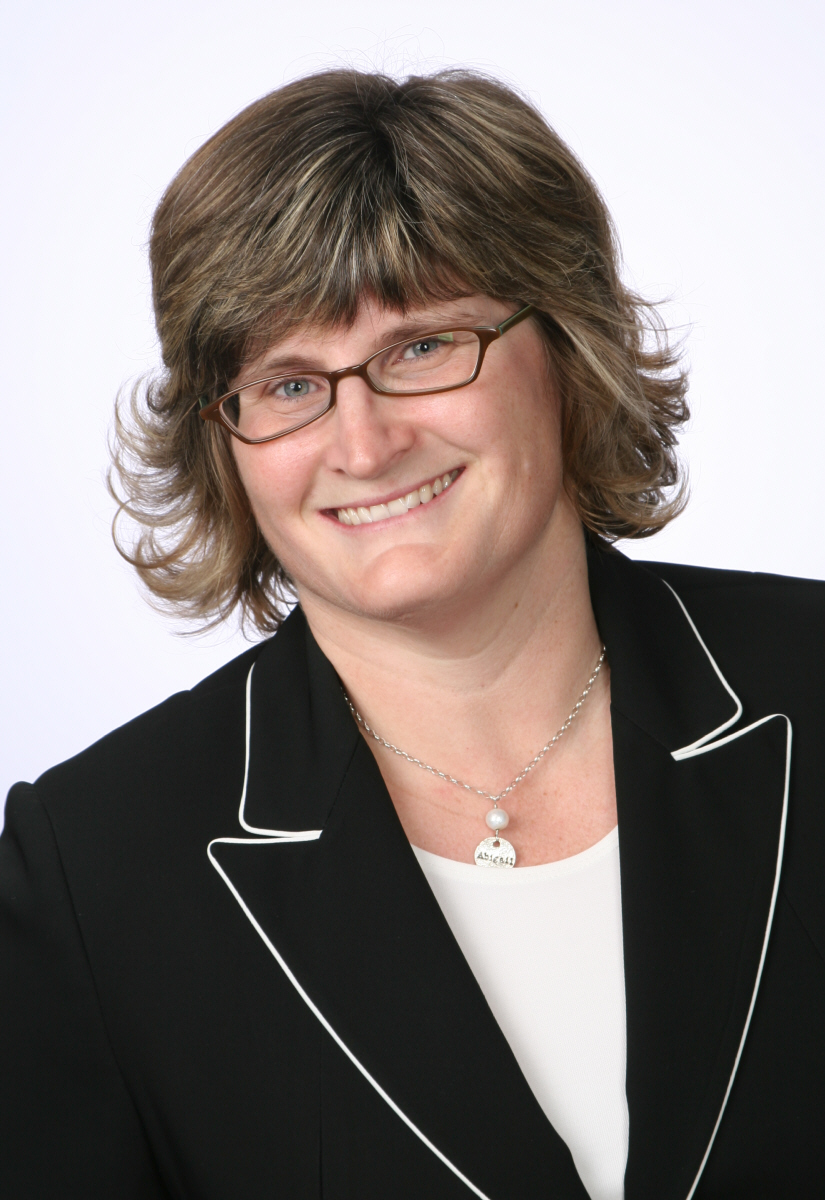 How long have you been practicing?

I was admitted to the bar in 2004. I began my solo practice June 1, 2005. I was pregnant with my daughter and I wanted more control over my schedule.

What led you to your area of practice?

I was a licensed Social Worker prior to attending law school. I worked at the Courage Center for 7 years. My clients had either a newly acquired brain injury, spinal cord injury or both. My role at Courage Center involved helping my clients move to and live in the community successfully.  I also worked on an Alzheimer’s Unit of a nursing home. In law school, I was part of the Elder Law Clinic. So working with families who have an elderly parent or a child with a disability just seems like a natural fit for me. I truly enjoy my clients and feel good about what I do to help them through the process of guardianship.

What is one of the biggest misconceptions people have about what you do?

Sometimes parents of a child with a disability think they have to wait until the child turns 18 prior to beginning the guardianship process. In reality, you can file the petition prior to their 18th birthday. I recommend that people begin the guardianship process 4-6 months prior to their child’s 18th birthday so that it can be a seamless transition for care. If you don’t have the guardianship in place when your child turns 18, you may have difficulty obtaining information from their school, doctor’s office, social security, etc.

What is your favorite aspect of helping individuals and families?

I honestly enjoy my clients. I enjoy helping them through a process which may seem complicated (and unnecessary). My favorite part of the my job is the surprised look on a client’s face when the court hearing is finished and being told “well, that was easy!” I like to make things easy and stress-free for my clients.

When do you recommend a guardianship is necessary?

A guardianship is necessary when someone is unable to make decisions for him or herself, or consistently makes decisions with negative consequences. If you look at the Powers and Duties of a Guardian and determine that the Proposed Ward does not know how make decisions for herself regarding medical care or where to live, or does not have the ability to enter in to a contract, you might want to explore a guardianship. You can also petition the Court for Limited Guardianship, in which only a few powers are specified, and the Ward retains all other rights.

What is a best piece of advice that you share with clients when they go through this process?

Out of hundreds of cases, I have only had one petition for guardianship denied. In that case, the Proposed Ward – a soon to be 18-year-old – admitted to the judge that he would probably use drugs again. The Proposed Ward had been suspended from school 7 times for drug-related offenses, but kept getting readmitted due to his disability. The Proposed Ward also told the judge that he would suffer the consequences of his own actions. It seemed obvious to me that the Proposed Ward lacked good judgment and insight as to what he just told the judge in Court. I thought the judge would surely grant the Petition for Guardianship. Instead, the judge denied the Petition and the 18-year-old was able to do drugs as he pleased and then, well, experience those consequences.

Nothing is a slam dunk, even when you think it is!