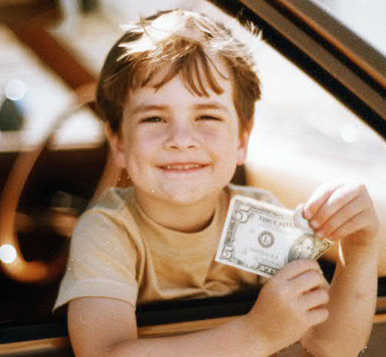 The notion that there could be hundreds to thousands of dollars in unclaimed money seems rather thrilling.  And you could be one of the lucky winners.  Over the last few years, there has been a rise in the amount of unclaimed money.  So much so, that in 2016, nearly $750 million was just sitting there, […] 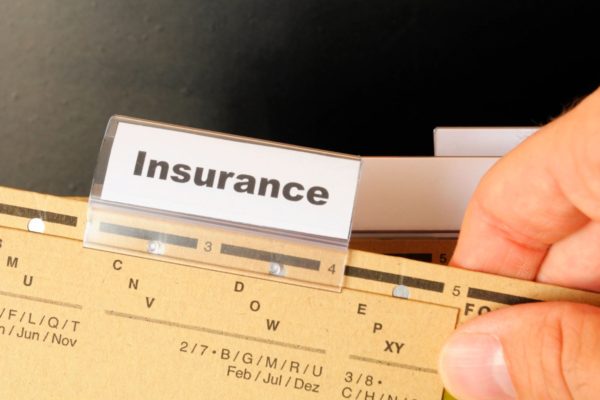 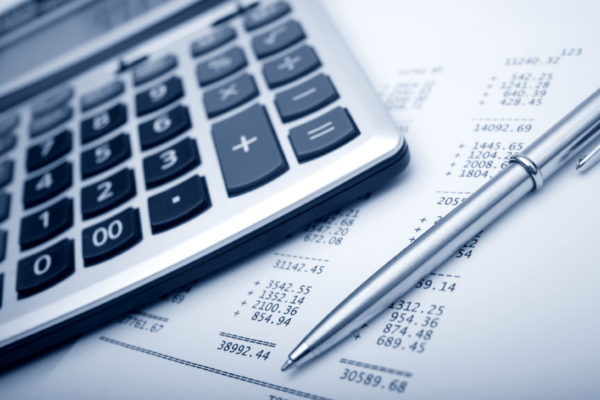 There are two basic types of life insurance: term and permanent. The fundamental difference is right there in the name: Term life insurance is only in force during a set period or “term,” while permanent life insurance is yours for your entire life. So why doesn’t everyone just get permanent? Because it’s much more expensive […] 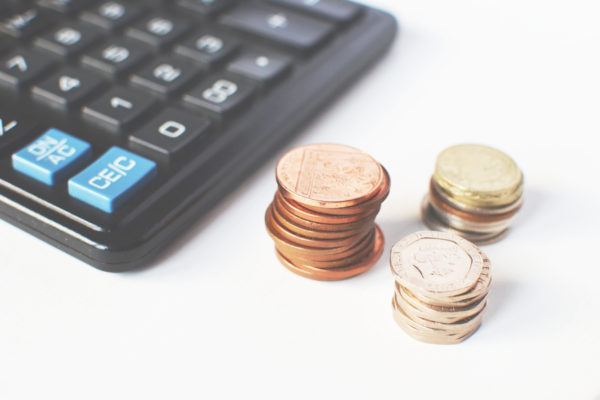 Are you a Fiduciary? This is the one question you should be asking whoever is offering you financial advice on any sort of investment product. So, what exactly is a Fiduciary and why is it so important? It’s simple, a Fiduciary is legally obligated to serve their client’s best interest. Most people are shocked to […] 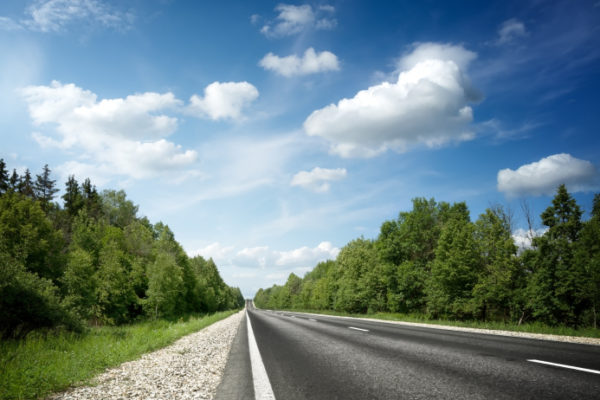 Many insured’s are confused and angered when the premiums of their “vanishing premium” life insurance policy, either don’t vanish or reappear at a later date.  If the policy was promoted and sold on a “vanishing premium” basis they ask, then “why am I still writing checks?”  The answer is very simple though not always properly […] 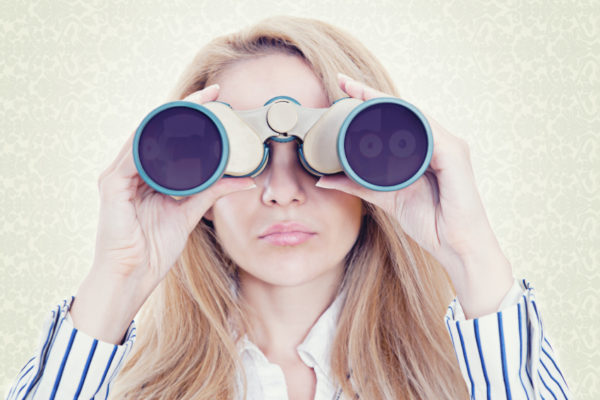 I know this is a finance post, but before I jump into giving you a checklist for financial steps to take before and during divorce, I first want to say: Stay positive and remember you WILL get out of this. Positivity can carry you further than you’d ever imagine when the chips are down. It’s […] 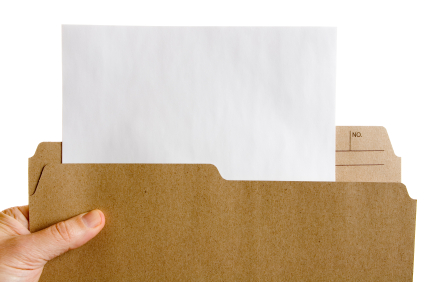 The life insurance industry has become increasingly complex. New and multiple policy types deliver both choice (a good thing) and complexity (not such a good thing) to your client’s decision-making. Policy names (Adjustable, Flexible and in my opinion, sometimes Combustible) are not helpful either. If I have a difficult time keeping up, I can’t imagine […] 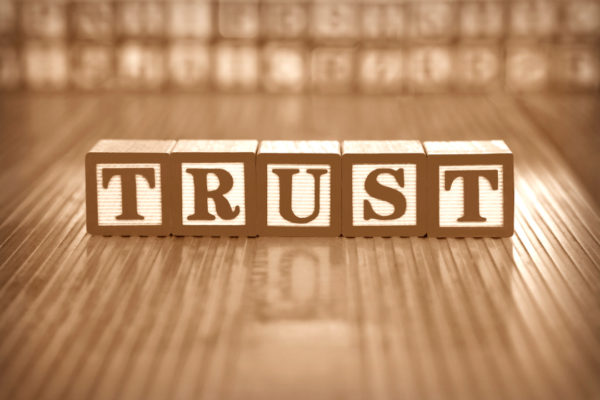 Your estate plan likely includes formal documents (a will, perhaps one or more trusts) that direct transfers of your property when you die. But those documents won’t identify each and every item to be transferred. Eventually, whoever settles your affairs will find a sentence in one of your documents such as “I leave the rest […]

Bucket Lists have grown in popularity in the last few years. While it might seem important that you go skydiving, and swim with the dolphins before you die I would suggest taking a look at the below list and giving these items priority. Many of these items have been discussed in detail in other posts […]

In the four years since this site last addressed Donor Advised Funds, this tax planning tool has grown significantly in popularity. Between 2011 and 2013, total assets in Donor Advised Funds grew from $38 billion to almost $54 billion, and the trend doesn’t seem to show any signs of slowing down. While many advisors consider […]