Spoiler Alert: This post contains spoilers from the second episode. Given how Episode 1 ended, I presumed the show would have to address the issue of health care agents and access to one’s medical records. Episode 2 begins with the Roy family gathered at the hospital dealing with the recent collapse of Logan. Early in […]

Spoiler Alert: This post contains spoilers from the first episode. HBO has begun airing a show called Succession, which, through some dark humor, provides examples of the importance of a proper estate plan. The first episode introduces us to the Roy family – led by patriarch Logan Roy, who is a media tycoon and about […] 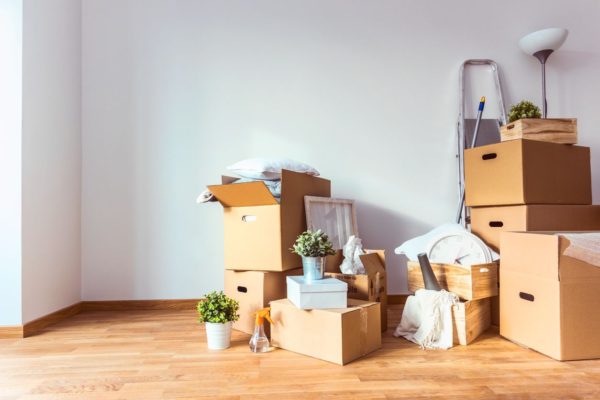 Top 5 tips for helping our aging parents (and clients) declutter A House Full of “Stuff” If you’re an adult with aging parents, chances are you’re probably going to be dealing with a house full of “stuff” in the near future. My dad still lives in the same house that he and my mom bought […] 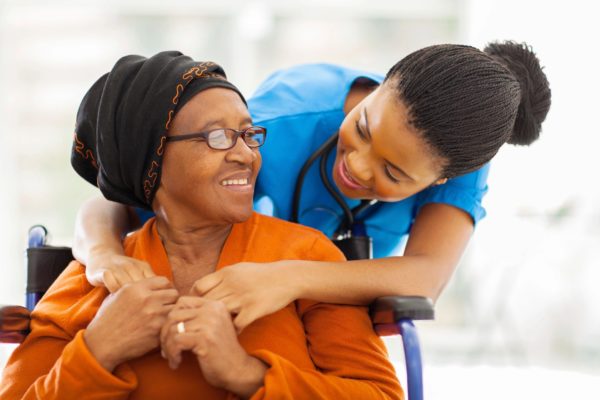 A new report from PHI and LeadingAge Minnesota paints a clear picture of Minnesota’s changing demographics and its impact on providing care at home to elderly parents. Here are just a couple of the facts from the State of Care: Minnesota’s Home Care Landscape report: By 2020, for the first time in history, Minnesota’s 65+ […] 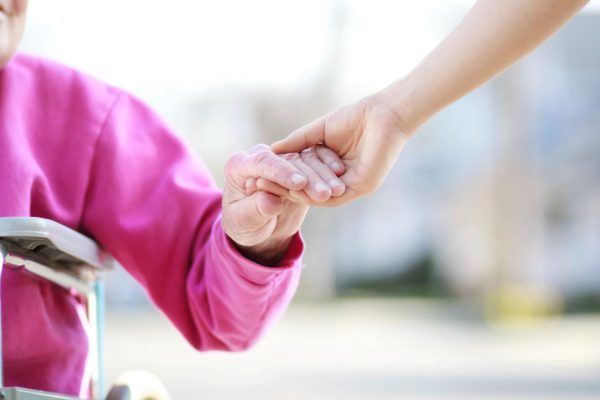 There are many forms of Health Care Directives online – different styles and formats. It is often emphasized that, more than filling out the form, it’s the conversations it can spark that are really impactful. That is of course an excellent point, but I think simply getting people to fill out the form is pretty […] 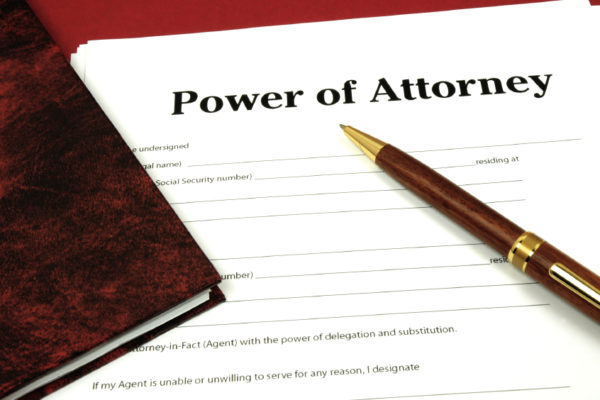 Powers of attorney are very flexible documents used to reflect your wishes for decisions regarding your health care and control of your assets if you are ever unable to make those decisions yourself.  If you (the principal) are ever incapacitated, your powers of attorney dictate the individuals you have appointed to serve as your agent […]

The end of the year is an ideal time to review your current estate plan and confirm that you are taking advantage of all planning opportunities available to you. This includes not only tax planning, but also asset protection, probate avoidance, beneficiary designations and changes in your family and financial situations. On the other hand, […]

Recently I read about a course that is offered by New York’s Zen Center for Contemplative Care called “How To Live This Year As If It Were Your Last.” The course is led by two Buddhist monks, who inform the students on the first day of class that they have nine months to live. For […]

Former NBA and reality TV star, Lamar Odom, was found unconscious on October 13, 2015, and remains hospitalized in Los Angeles. Odom and his wife, Khloe Kardashian, had been separated for years and were in the middle of a divorce that had not been finalized, allowing his estranged wife to serve as his health care […]

Bucket Lists have grown in popularity in the last few years. While it might seem important that you go skydiving, and swim with the dolphins before you die I would suggest taking a look at the below list and giving these items priority. Many of these items have been discussed in detail in other posts […]

You have built a successful company. Now you are starting to think about the potential for retirement. Retiring is a bit more complicated when you own the company. Your reputation, core values, personality, and relationships have been integral to growing a successful company. Here is a process to begin outlining your succession plan. Are you […]