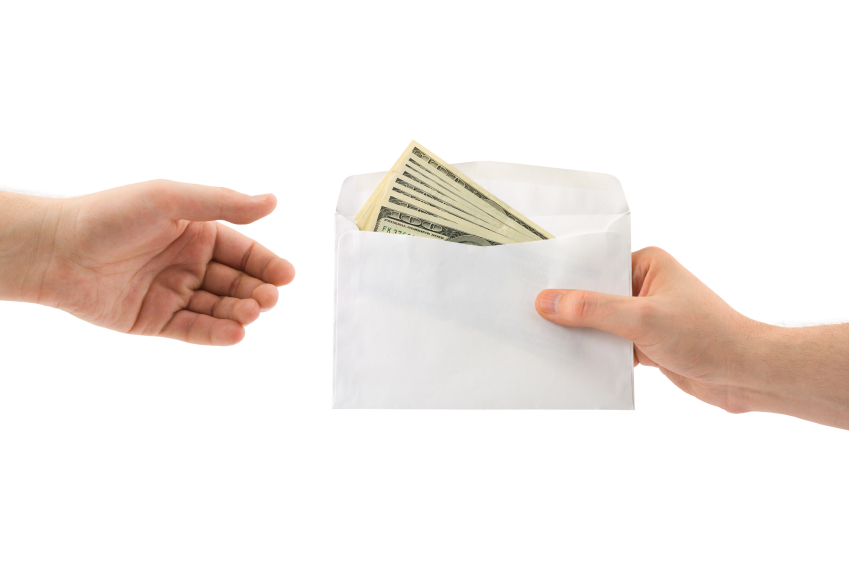 The phrase “control from the grave” is often used to describe withdrawal limitations on an individual’s inheritance.  These provisions direct or require a beneficiary to reach certain benchmarks before a trustee can permit a withdrawal.  While some grantors (the creator of the trust) may be motivated by control, simpler withdrawal limitations can provide significant asset protection without being overbearing.

Withdrawal limitations are generally enforceable unless they violate public policy.  The most well-known example of a questionable limitation was contested in the case of In re Estate of Feinberg.[1]  Max Feinberg’s trust stated that if any grandchild of his married someone outside of the Jewish faith, such grandchild and all of his or her descendants were to be disinherited.  After the clause was enforced against one of Feinberg’s granddaughters by her father, aunt and uncle (the executors of Feinberg’s estate), the granddaughter sued the executors.

The Illinois trial and appellate courts ruled that the significant limitation on the grandchildren’s freedom to marry was against public policy and, therefore, invalid.  Upon further appeal, the Illinois Supreme Court ruled that the lower courts had focused on the wrong issue because the granddaughter had been disinherited by her grandmother’s valid exercise of a power of appointment rather than the marriage provision.  While practitioners were left without an ultimate ruling on the marriage provision, the lower court opinions do indicate that a requirement to marry within a certain faith is unlikely to be upheld if challenged.

Control from the Grave

New York real estate millionaire, Maurice Laboz, age 77, recently passed away and left $10 million to each of his daughters, Marlena, age 21, and Victoria, age 17, in testamentary trusts.[2]  However, according to reports, in order to withdraw their inheritances before age 35, the daughters have to meet the following strict conditions:

The balance of Laboz’s $37 million estate is left to various charities.  Needless to say, Laboz’s wife and daughters are contesting his Will.[4]

The marriage and education provisions are unlikely to have the effect that Laboz intended since the trustee will have no authority to continue monitoring the assets once the conditions are met.  The “born in wedlock” requirement may be challenged on public policy grounds.  Additionally, the income-multiplying provision places an emphasis on salary rather than productivity or contribution to society, essentially punishing a beneficiary who chooses a lower-paying profession.  Another puzzling decision is why Laboz would choose to state these restrictions in a public Will rather than a private Trust.[5]

These restrictions serve little purpose other than to control the daughters’ life decisions.  If Laboz’s objective was to protect the daughters’ inheritances, from potential creditors or divorcing spouses, he could have done so by leaving the inheritances in trust until a later age (or permanently) to be distributed at the trustee’s discretion rather than upon the fulfillment of the father’s wishes.

It is advisable to place certain restrictions on Trust withdrawals that will protect the inheritance and empower the trustee, but to do so equitably amongst the beneficiaries.  First, age restrictions prevent the beneficiary from inheriting at an immature age.  An Illinois beneficiary is entitled to inherit at age 18, which most grantors believe is too young for a financial windfall.  Second, empowering the trustee to delay distributions protects the beneficiary’s inheritance from outside threats, such as creditors, bankruptcy or divorce.  Third, if Laboz’s objective was to ensure that his daughters were productive members of society rather than high earners, he could have incorporated a provision that required the beneficiary to be employed or enrolled in school full-time, serve in the military or care for family members in order to withdraw the inheritance.[6]

While each family and beneficiary’s circumstances can be unique and a Trust allows for great creativity, overly-specific demands of the beneficiaries generally cause more conflicts than they prevent.  The practical administration of such provisions and the likelihood of success should be taken into consideration before implementing such restrictions on withdrawals.  In both examples discussed above, the estates ended up in court, which not only burdened the family members with significant litigation costs but also tainted the family relationships and memories of the grantors.