One goal of estate planning is to plan for the unforeseen. To do this, in most estate planning documents, a successor is typically named for each primary role. That way, if the primary person(s) that have been nominated in a given role become unavailable or unwilling to act in the role assigned, the successor can be looked to. 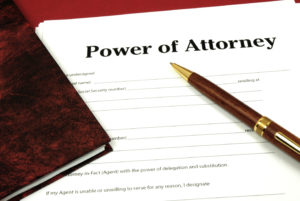