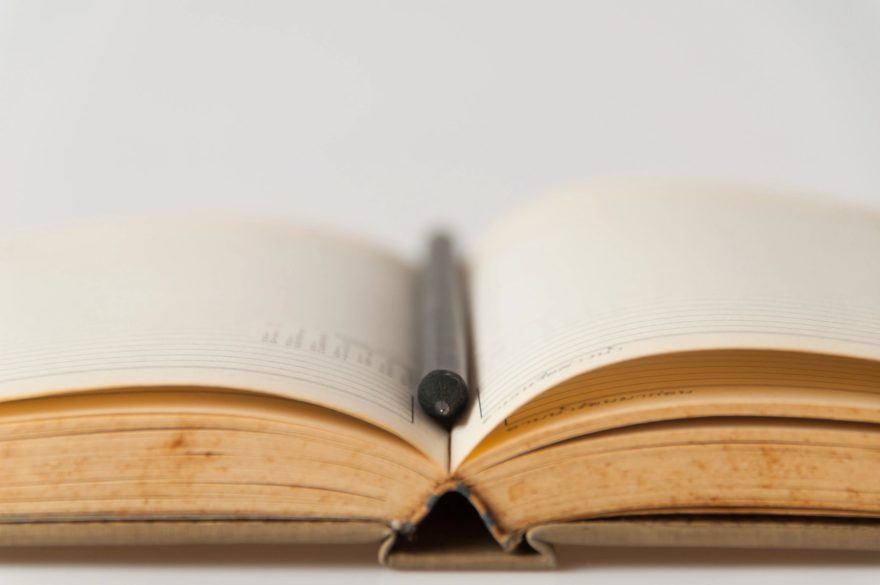 Litigation has been glorified — and fictionalized — in movies and on television since those media came into existence: the courtroom drama Perry Mason was the first-ever weekly one-hour series filmed for television. In real life, however, litigation is often criticized as a time-consuming, costly, and unnecessary process.

Of course, litigation can be expensive and take years to resolve. However, it is also an exceedingly effective way to end disputes that otherwise cannot be resolved. Through an orderly process with built-in opportunities for compromise all along the way, litigation can bring meaningless fighting and indecision to a conclusion. A decision can be reached that gives everyone finality, either through settlement or by a judge’s or jury’s verdict. In other words: the litigation process has the power to resolve otherwise irreconcilable conflicts — a power that the parties are lacking when they cannot reach a solution between themselves.

Why Is Litigation Necessary?

It’s a fact of life: people do not agree on everything all the time. When there are economic interests — money — at stake, there likely are legal rights that can be protected and asserted. Through litigation, our legal system provides an orderly process and a specific framework for resolving disputes over legal interests, when people cannot find a resolution by themselves. The process includes laws and rules to safeguard the integrity of the proceedings and the impartiality of the adjudicators and mediators.

Litigation is necessary when no progress is being made through negotiations between the parties. Filing a lawsuit brings deadlines, by which decisions have to be made because of the court’s scheduling order — which can include, for example, deadlines for adding parties, finishing discovery, and completing dispositive motions.

In addition, in Minnesota, a structured process called Alternative Dispute Resolution (ADR) — such as mediation — is mandatory for most civil cases. Whether through ADR or the formal court process, litigation does not mean the end to negotiations, but the beginning of more informed negotiations. As positions and success in trial become more evident as the process moves forward, negotiations between the parties are more likely to bring resolution.

In some cases, filing an action is necessary to protect a person’s rights. Under our legal system, civil actions are subject to time limits. Specific laws — referred to as statutes of limitations — set the time limits for filing a legal action. If a lawsuit is not filed within the time period set by law, the action is forever prohibited. A case filed after expiration of the applicable statute of limitations will be dismissed immediately by the court.

On account of statutes of limitation, often a lawsuit is filed before expiration of the period in order to preserve the rights of the person initiating the suit. Once the rights are preserved, there is more time for the parties to negotiate and attempt to reach a resolution without going to trial.

Experienced transactional lawyers and litigators agree that litigation should be used only when the parties fail in their efforts to resolve a matter without resorting to litigation. If settlement is not reached prior to the filing of a lawsuit, the litigation process enables the parties to collect information and evidence in an orderly manner.

During litigation, there are built-in stages with opportunities for compromise. From the beginning, judges encourage the parties to attempt to reach a settlement, whether through mandatory ADR or otherwise. When evidence is being exchanged by the parties in the early part of the process, facts often come to light that change the situation for one or both parties. At that point, the lawyers can explore potential settlement terms for their respective clients in a different context than existed prior to litigation.

Even if a case does go to trial, it is not unusual for a settlement to be reached before the conclusion of the trial and rendering of the verdict by the judge or jury. Again, as the evidence starts to unfold — but in a public, rather than private, forum — one or both parties may finally realize that compromise and settlement may very well be a better result than a judge or jury will decide.

If a matter does not end with a settlement, the attorneys for both parties are fully prepared to present their respective client’s position in the best light to the judge or jury. In that case, the verdict brings the finality that could not be achieved through negotiations.

While most estates do not end up in probate court litigation, there are a number of different circumstances in trust and estate law that give rise to the need for court intervention, including:

Estate disputes like these often involve people with conflicting interests who have lifelong family relationships, which complicates the situation and adds an emotional dimension that creates additional stress. Sometimes the disputes can be resolved through discussions and negotiations. At other times, a formal probate court litigation process becomes necessary to finalize a resolution and enable the parties to move forward.

Minneapolis attorney Dave Burns is an experienced civil litigator with an emphasis on bankruptcy and probate litigation. These areas of the law present particular challenges: clients who find themselves in bankruptcy or probate court are often under extreme financial or emotional stress and in need of an attorney to truly understand — and vigorously advocate for — their positions. View all posts by Dave Burns