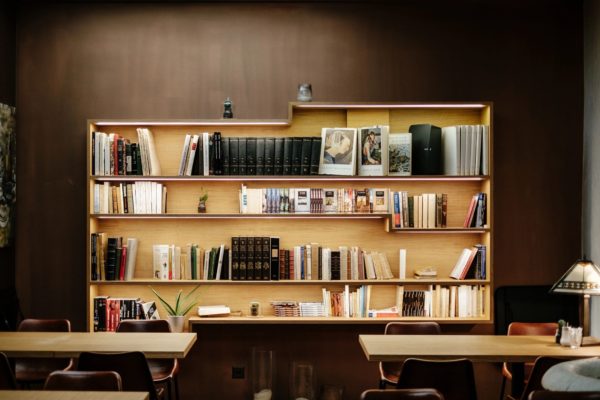 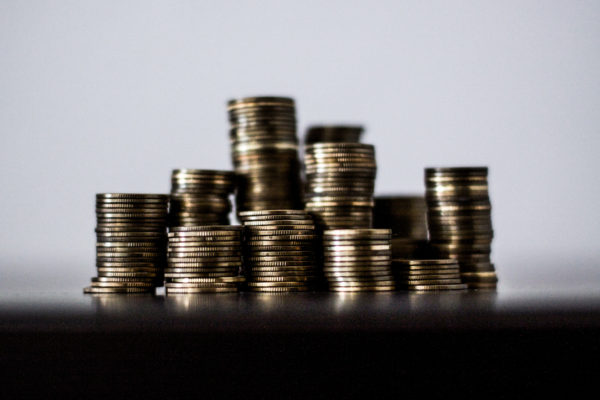 Most people know that there is a deduction allowed for the amounts you pay to have your taxes prepared by a professional. Does that same rule apply to fees paid to an attorney to plan your estate? The answer is not as straight forward as you might think it should be. The tax law provides […] 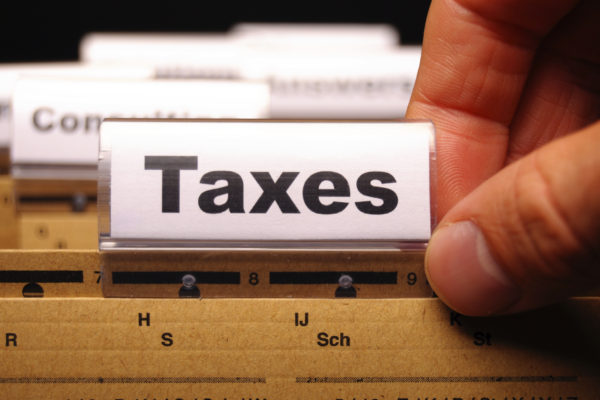 Recently we have been meeting with many of our clients to discuss operational results for the first half of the year. Generally speaking, business is up from last year for my clients. As a result, people are starting to think about the higher tax bill they are likely to encounter. With higher tax bills looming […]

The month of January, of course, brings the start of the tax filing season.  As such, there are a couple of items to think about. These two particular items are mainly directed at businesses, however, individuals who own rental properties or who are sole proprietors may be impacted as well. 1099 Reporting First, 1099 reporting […]

If you are like me, you recently received a second tax refund from the State of Minnesota. Right before that, you also received a letter explaining that you were about to receive the refund and what it was for. If you are not up to speed with the latest Minnesota tax law, you may not […]

Well, it’s that time of the year again.  And by that I mean that its tax planning season! I don’t know about you, but I get pretty pumped about it. This year has been fun for our firm. The fun factor increase is mostly a result of our clients seeing stronger results in 2013 than […]

I wanted to write and let you know the latest on the bill that has made it through both the house and the senate in Minnesota and was signed into law by Governor Dayton on May 23, 2013.  Here are the highlights as they apply to income, gift, and estate taxes.  There are a number […]