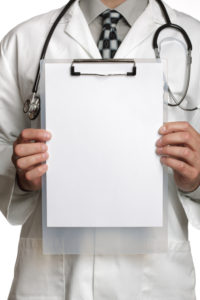 Earlier this year, the law making body in Belgium passed a law removing the age restriction on the country’s euthanasia law.  Belgium has allowed euthanasia since 2002.

According to the Patients Rights Council, euthanasia occurs when a third party performs the last act that intentionally causes a patient’s death, i.e. a person giving a patient a lethal injection.  Assisted suicide occurs if the person who dies performs the last act, i.e. the patient swallows an overdose of drugs that has been provided by a physician for the purpose of causing death.

In Belgium, news reports indicate that the law would only permit those under the age of eighteen from using the law under narrow conditions including obtaining parental consent and a requirement that any minor desiring euthanasia demonstrate a “capacity for discernment” to a psychiatrist and psychologist.

However, despite public support, 160 Belgian doctors signed an open letter opposing the measure and Christian, Muslim and Jewish religious leaders have also condemned the bill.