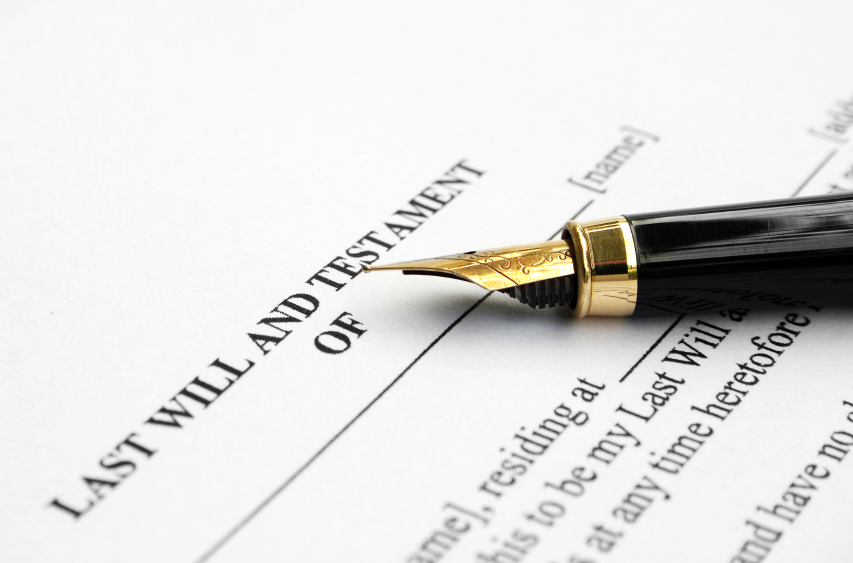 It has been reported that David Bowie’s estate plan consists of a 20 page Will that was originally filed in 2004.  It splits the majority of his estate, estimated at $100 million, between his wife, daughter and son. And includes smaller, yet substantial gifts for his personal assistant ($2 million) and one-time nanny ($1 million). An article in Forbes, published before the announcement of Mr. Bowie’s Will, speculated that, given his financial acumen, it was likely that he used revocable and irrevocable trusts in order to maximize the tax efficiency of passing his estate on to his heirs as well as minimizing the publicity involved with a Will based plan (since a Will must be filed with the probate court and is then publicly available). Perhaps we can speculate that Mr. Bowie said to his estate planning attorney: “Really, all I need is a basic will.”