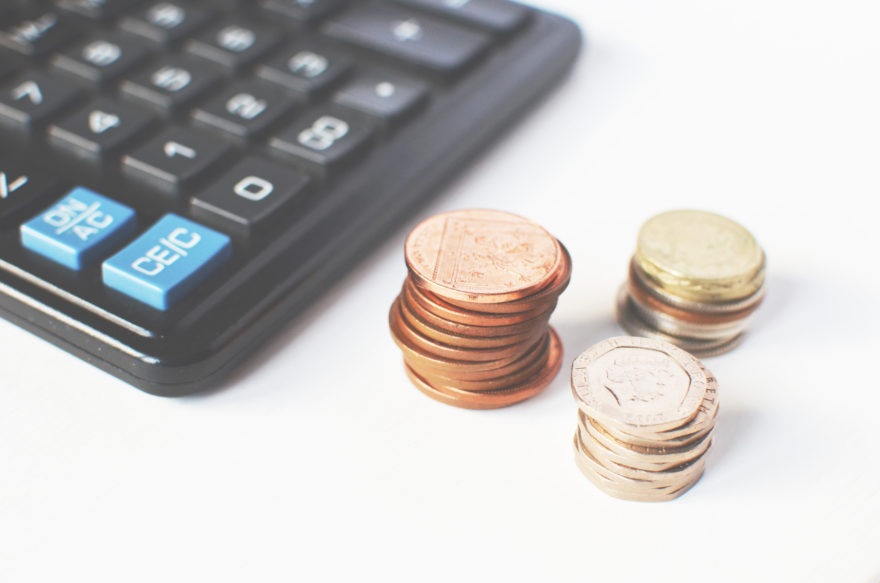 Are you a Fiduciary? This is the one question you should be asking whoever is offering you financial advice on any sort of investment product. So, what exactly is a Fiduciary and why is it so important? It’s simple, a Fiduciary is legally obligated to serve their client’s best interest. Most people are shocked to find out that not all advisors are, in fact, Fiduciaries and not acting in their best interest. And that’s what the new Department of Labor’s (“DOL”) Fiduciary Ruling is all about. On April 6th of this year, the new “Fiduciary Rule” was passed which will fundamentally change the way financial advice will be given in this country. Before I get into exactly what was included in the ruling it will be important to briefly understand how advice is currently being given.

Back in the day if you wanted to purchase a stock you would have a conversation with a stock broker usually from one of the big box firms like Merrill Lynch, UBS, or Morgan Stanley. They would sell you the stock and charge a commission for doing so. Today, there are many of these brokers who are either employees of these big box firms or operating as independent firms. They go by many different titles like financial advisor, wealth manager, registered representative, insurance agent and many others. They typically sell insurance products, loaded mutual funds, annuities, and other high commission products. Regardless of what title they use the important thing to know is they are not held to a fiduciary standard. Instead they are held to a lower standard, suitability standard. This only requires them to recommend products that are suitable for a client given their situation. This is much different from the fiduciary standard which requires the advisor to:

Here is an example of how this would look in practice. Let’s say an advisor thinks that a certain mutual fund is suitable for a client. The advisor’s firm sells this fund with a 5.75% sales commission and high ongoing expenses. There is another identical fund (same investments) that has no commission and much lower on-going expenses. Under the suitability standard the advisor can legitimately sell the more expensive fund even though it’s not the best fund for the client as it is still suitable. The fiduciary standard, however, would require the lower cost fund be recommended to the client.

On the other hand, Registered Investment Advisors (RIAs), those registered with the states or the SEC are required to be fiduciaries. By contrast an RIA would look at your entire financial picture before making any recommendations. This would include a discussion around your goals and objectives, risk profile, liquidity constraints, among other factors. The way an RIA charges for their advice is also very different from a broker/dealer. Instead of commissions, RIAs will charge either a flat fee or a percentage of the assets they are managing. This reduces the conflicts of interest and is why RIA’s rarely recommend clients purchase whole-life insurance, non-traded REITs, annuities, and other expensive financial products.

Here is an excellent whiteboard animation that explains these differences in an entertaining way using the example of a Butcher and a Dietitian.

How The Ruling Changes the Game

The new ruling is over 1,000 pages long but can be distilled down to a single idea, which is that anybody who provides advice for a retirement plan or other retirement account (401(k), 403(b), IRA, Roth IRA, etc.) must adhere to the fiduciary standard, i.e. they must act in your best interest. Most people are surprised to find out that their “advisor” has not been acting in their best interest all along. Brokers and insurance agents across the country have routinely been able to give advice that isn’t in the clients’ best interest but rather is in their own best interest or the company they work for. The DOL is set to change this.

As the ruling stands currently, it’s reach is limited to retirement accounts only. It does not apply to all your taxable accounts like an individual, joint or taxable brokerage account. So consumers still have to be aware of the advice they are receiving. Hence, asking the question, “Are you a Fiduciary?” As well, RIA’s are required to provide consumers with something called Form ADV. This is a “firm brochure” written in plain English which outlines the fees, services, conflicts of interest, and background of an advisor. As an example, here is the ADV of my firm, Phillip James Financial.

This isn’t the first time we have seen a rule like this instituted. In the United Kingdom, commissions were banned outright in 2012 and since then 45% of all financial advisors quit the industry because they couldn’t make money selling products like they used to.

Specifically, the DOL ruling does not outlaw the sale of commissioned products but instead makes it easier for consumers to sue an advisor who sold a product that is not in their best interest. Currently, brokers make clients sign a form that forces them to waive their legal rights and instead accept mandatory arbitration. This serves two purposes; first, it keeps any grievances out of the public eye and second, it prevents class-action lawsuits. So rather than outright regulating the sale of financial products, it changes the legal standard by which an advisor’s actions will be judged, allowing the courts to decide what is considered in the best interest of the clients or not.

Most of the key provisions in this ruling will take effect next year and includes a transition period through January of 2018.

The industry reaction has been quick and aggressive. Soon after its passing, industry lobbyists convinced congress to pass a bill repealing this rule but President Obama vetoed it. The industry didn’t stop there. Many large pro-broker organizations and trade groups filed a joint lawsuit in Texas in order to have the court overturn the rule. They argue that the rule violates the 1st amendment, basically saying they want brokers and insurance salesmen to be allowed to say whatever they want when selling their financial products.

There is now a total of 5 lawsuits. You would think all of these lawsuits would argue that this new rule is not in the clients’ best interest. But that’s not what they are arguing, instead they cite the following:

Notice there isn’t a single argument about how this new rule is bad for consumers; instead, they only cite reasons why it’s not good for themselves. Forgive me if I missed the whole point of the ruling but I thought the rule was supposed to protect the consumers not the insurance companies.

My Opinion and the Effect on my Practice

While my own opinion is that it will be good for consumers, you might be surprised to hear that I am not as thrilled about its impact on my business. While I am already a fiduciary for all my clients (I don’t anticipate a large regulatory burden) I will however lose a differentiator. Most of my firm’s clients have done their homework ahead of time and come to us already knowing they want a Fiduciary advisor in which case broker/dealers are no competition. Or they are unaware of what a Fiduciary is, which upon learning are easily convinced of the benefits. If the government now forces all advisors to be Fiduciaries, it will be slightly harder for my firm and other financial advice firms like mine to easily differentiate among the 1,000’s of other advisors who are not fiduciaries.

In the end, it is still up to the consumer to look out for themselves. There is no assurance that your advisor is looking out for your best interest. Ask your advisor, “Are you a Fiduciary?” Some people even go as far as having them sign an oath stating as much. If they are not a Fiduciary, then maybe it’s not the right advisor for you.

Phillip Christenson is a Chartered Financial Analyst (CFA) and owner of an Independent Fee-Only Financial Planning Company in Minnesota. He also has a blog that focuses on Personal Finance and Investment issues. He can be reached at phil@phillipjamesfinancial.com or by calling 763-639-2175. View all posts by Phillip Christenson