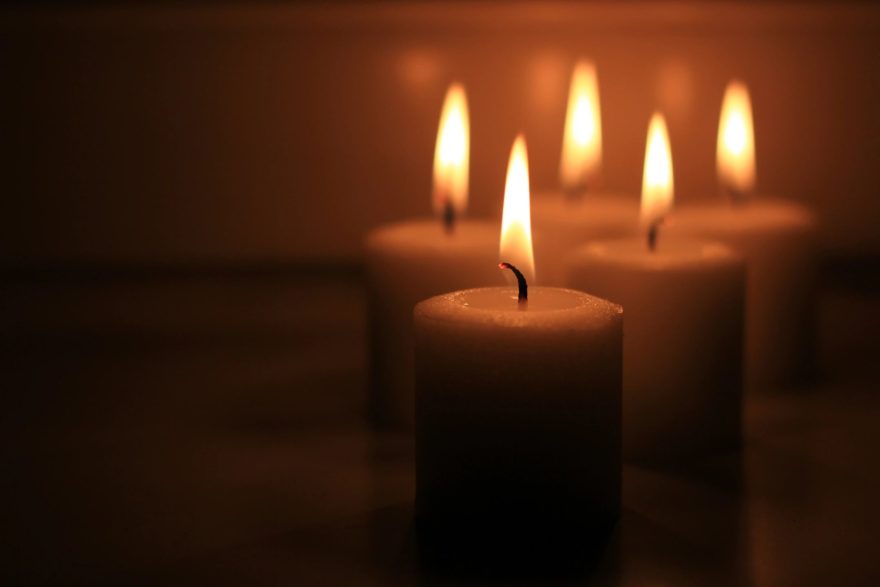 The right to control the remains of a dead human body, including the location and conditions of final disposition, vests in the people listed below, in order of priority, unless other directions have been given pursuant to the decedent’s valid Will or Advanced Directive:

The priority for right to control disposition listed above does not dictate who receives the cremated remains.  Subject to Minnesota Statutes 149A.95, subdivisions 16 through 19, inurnment of cremains and release to the appropriate party (listed on the cremation authorization) is considered final disposition and no further permits or authorizations are required for disinterment, transportation, or placement of the cremated remains.

No. In Minnesota, embalming of human remains is not required unless:

A person may choose whole body donation.  Whole body donation is a form of non-transplant anatomical donation made under the Darlene Luther Uniform Anatomical Gift Act (Minnesota Statutes Chapter 525A).  There are two places in Minnesota that accept whole body donations: Mayo Clinic and University of Minnesota Medical School.  Both prefer that the person signs up before the death occurs, so arrangements can be made immediately after death to pick up the body and transport to the facility. It is also beneficial to include decisions about whole body donation on a person’s Health Care Directive.

After approximately 18 months (depending on the program), the donated human remains are cremated and either buried in an ossuary or returned to the decedent’s family.  The University of Minnesota Medical School has an annual memorial service for all body donors that family members can attend.

Jill M. Sauber is an associate attorney at Chestnut Cambronne PA with a focus on estate planning, elder law (asset protection, Medical Assistance, Veterans Benefits, long-term care planning), and litigation. She also represents clients in probate and trust administration. Her background as a licensed mortician prepared her to work with families during vulnerable times and difficult situations. She is committed to educating and counseling her clients, so they can make informed decisions moving forward. View all posts by Jill Sauber